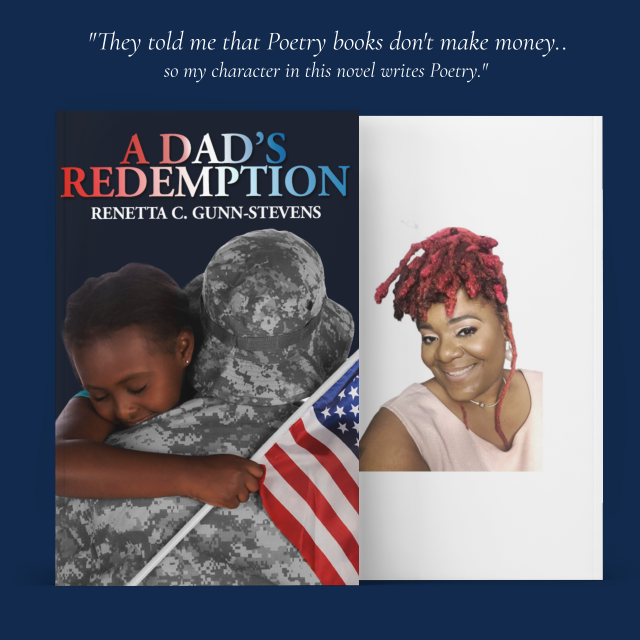 In an Urban setting in Chicago, Kendra Latrice Springfield and Trina Johnson anticipates their first Summer as High School graduates. After fulfilling their promise to graduate from High School without any pregnancies they both received the clearance to date from their parents. Of course there were incognito boyfriends but nothing serious, not until after graduation. This late start on social interaction and new found freedom has launched them into a world of responsibility and hard decisions. While attending a neighborhood celebration Kendra meets a local caterer named Robert Earl Thompson. She proclaims love at first sight. Robert is single, attractive, and tired of being bullied and controlled by his mom to franchise her restaurant. Due to orchestrated events that weave both Robert and Kendra’s future together they unite and Kendra has to evaluate her views on religion, friendship, and sex.